Academics have identified hundreds of fossil fuel projects that will blow the world’s carbon budget. In doing so they have opened a new line of climate action, argues lead researcher Kjell Kühne

A carbon bomb is a project that extracts fossil fuels, such as coal, and emits more than a gigatonne CO2 during its lifetime. That’s a billion tonnes – more than twice the UK’s annual emissionsFrom a single project.

In our latest researchMy colleagues and I discovered that there are 425 carbon bombs in the world. Collectively, they can unleash over 1,000 gigatonnes of CO2 emissions, which far exceeds the world’s carbon budget (around 500 gigatonnes) for staying below 1.5C of warming – the world’s agreed target for limiting climate change.

For decades, UN climate talks, despite the efforts of the US and Saudi Arabia, have failed to find the solution that would stop fossil fuel extraction and usage. This taboo was finally broken in Glasgow, November 2021. The official adopted text at COP26 mentioned phasing-down coal burning for the first time. However, governments still have not developed a credible plan to limit fossil fuel extraction.

The next crucial step in climate policy could be made easier by framing every new oilfield or mine as a potential carbon bomb. It’s not hard to figure out that if some countries set off their bombs, others won’t be able to, because carbon space in the atmosphere is limited. This simple insight into the physics behind climate change has been ignored so far by world leaders. 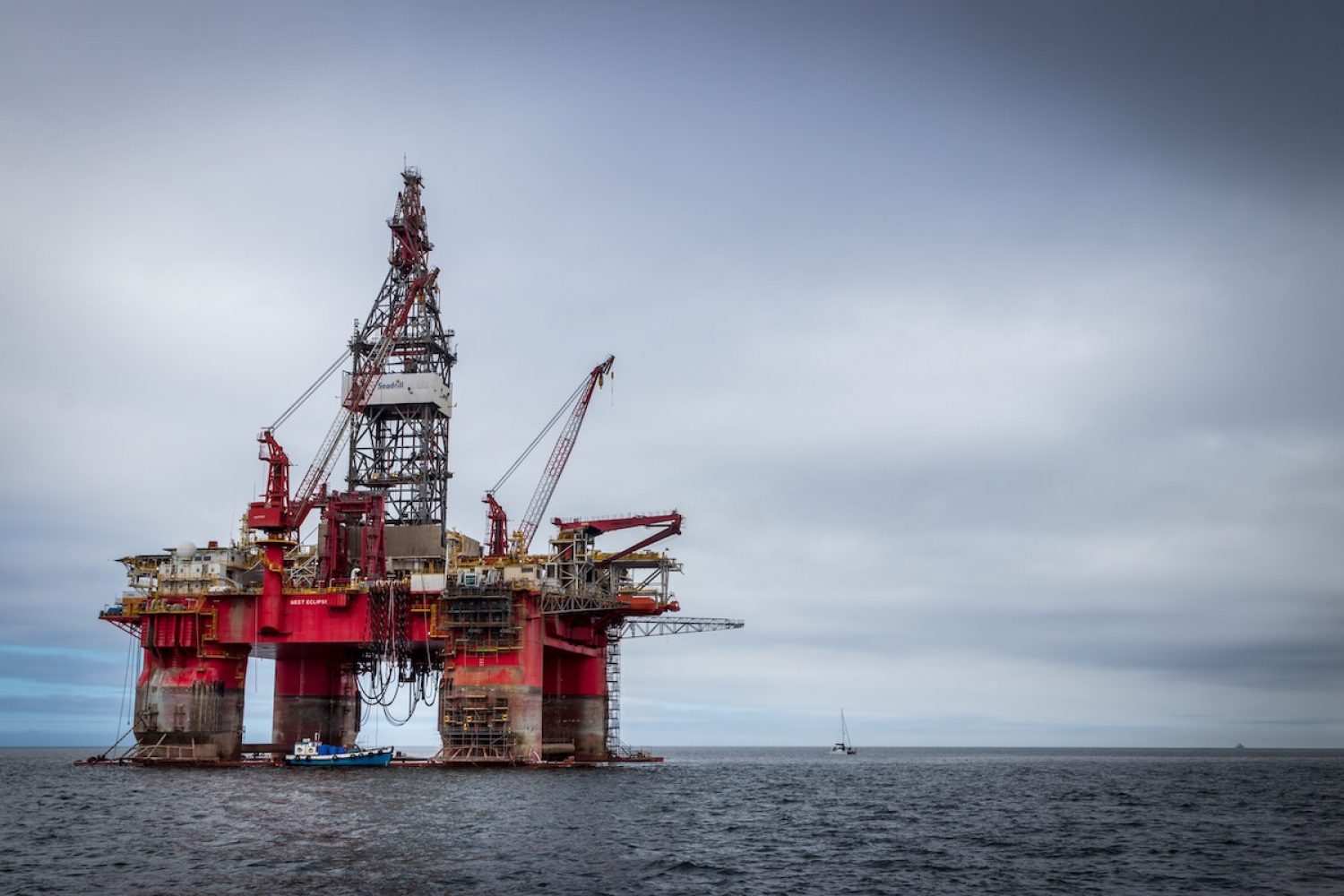 Many fossil fuel projects must be retired in order to respect the agreed limits on warming. Image: Grant Durr

Or maybe another government with similar projects, such as Germany, Norway or Colombia. The UK is poised for increased drilling for gas in North Sea. A fossil fuel non-proliferation treatyThe agreement could bind the national commitments of the countries in a global agreement, similar to that of the cold war nuclear nonproliferation treaty.

The fuses are not yet lit

When we compiled our list of carbon bombs to understand the global picture of fossil fuel extraction, we learned that 40 per cent of these projects hadn’t started yet. This means that investors still have time to scare them away with lawsuits and campaigning, which have already stopped some fossil fuel projects.

Because these projects are so huge, they take years to prepare and operate on a timescale of decades – and their breakeven points, where they start generating a profit, invariably lie many years in the future.

These large, slow-moving targets represent a constructive challenge for the climate movement and offer many opportunities to intervene. As recent sanctions against Russia have demonstrated, some Russian carbon bombs are unlikely to be implemented without support from other countries. 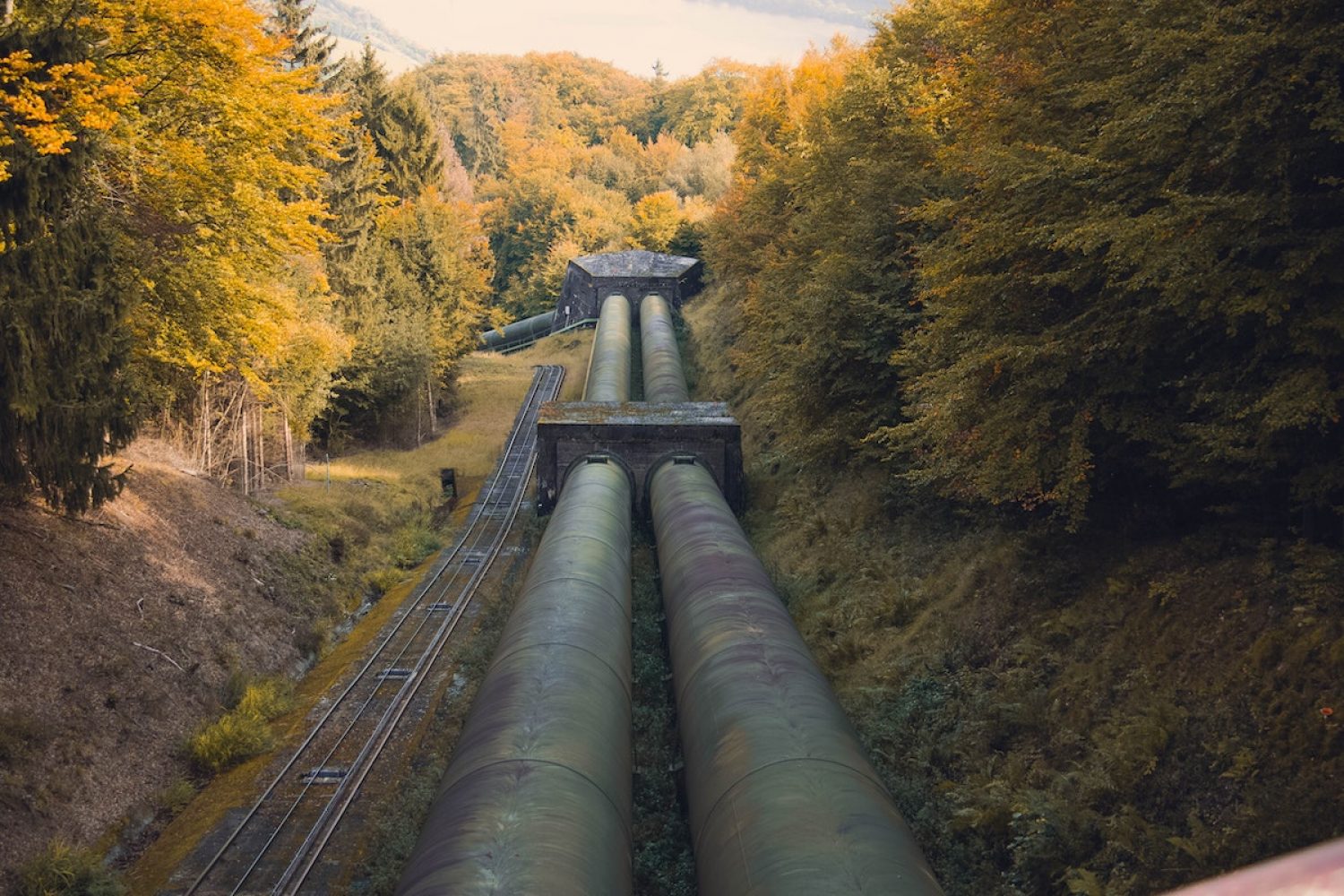 Due to the interconnectedness and global reach of the fossil fuel industry, very few carbon-bombs can be realized without foreign involvement.

While the term “carbon bomb” sounds frightening, it bears great potential for transforming the way people look at the effort to mitigate climate change. The call to reduce emissions – a mantra that’s been repeated by governments for the past 30 years – isn’t sparking an emergency response on par with the challenge of the climate crisis. Talking about carbon bombs is not a secret that global warming kills people just like bombs.

It’s time to get to work. Pick your carbon bombHelp cut the fuse. There are 425 of them.

Kjell Kühne is is director of the Leave it in the Ground Initiative, and a PhD candidate in geography at the University of Leeds.

If you are able to afford it and value what we do, consider making a regular or one-off contribution as a Positive news supporter. We need 1,000 readers to contribute just £3 per month to get us through this challenging time.