How AI is helping to save the Amazon – FFA

Did you know artificial intelligence is helping to save the rainforests? Martin Wright writes that machine learning is often criticized, but that when used for good, it can be a powerful tool in environmental work.

Are we heading towards a data-driven dystopia One where artificial intelligence (AI), slowly colonizes every aspect our lives to all our detriment. There are many gloomy predictions about what unsupervised algorithms might do. You all know what you can expect: massive job losses, the loss of privacy and personal choice, and even autonomous weapons systems that unleash killer bots from space. I could go on…

As clouds on the horizon go, it’s a big one. But that doesn’t mean it’s entirely shorn of silver linings. Far from it. The power of AI to harvest and process the vast amounts of data that litter the world’s servers can be harnessed for good. It can help us see the forest for the trees.

In some cases, it is literally.

AI is at the forefront in the fight to save rainforests. Data from satellites and cloud piercing radar combined with on-theground monitoring allow AI to detect and track threats down right to the level of one tree. It used to take months, if not years, for illegal logging operations or cattle farmers to be detected. These are now easily spotted before the chainsaw’s first whimper. In the Amazon state of Acre in Brazil, where deforestation has become rampant, forest agents from the Shanenawa tribe are using drones, GPS monitoring, and a sophisticated AI tool. It was developed by Microsoft and Brazilian non profit Imazon. It helps to predict where incursions are likely to occur, which allows local people to stop them from happening.

This kind of detailed observation is now being used by companies under pressure from activists, consumers and, increasingly, investors and governments, to prove that their supply chains are ‘deforestation-free’. When it’s a commodity like palm oil, with tens of thousands of smallholders involved, that’s easier said than done. But AI tools can drill down through a huge range of data – from satellites, radar, on-the-ground monitoring, and more besides – to spot where an individual farmer on a remote plot of land in Borneo, say, might be starting to clear forest for palm, allowing time for prompt intervention.

But it’s not just the health of the planet’s last remaining wild places where AI can play a role. Human health, too, can benefit.

Consider breast cancer. Routine screenings are notorious for turning up a high proportion of false negatives and positives – causing unnecessary anxiety and biopsies as well as tragic but avoidable deaths. Now, a study that included everyone from Cancer Research UK, Northwestern University, Illinois, as well as Google, has shown that AI interprets mammograms more accurately than trained radiographers. Another study by the universities in Montreal and Tennessee has provided some hope for those who are concerned about software excluding people from healthcare. The study found that doctors can make mistakes in 3.5% of cases, while AI is at 7.5%. Importantly, the error rate can drop down to 0.5% if all factors are taken together. 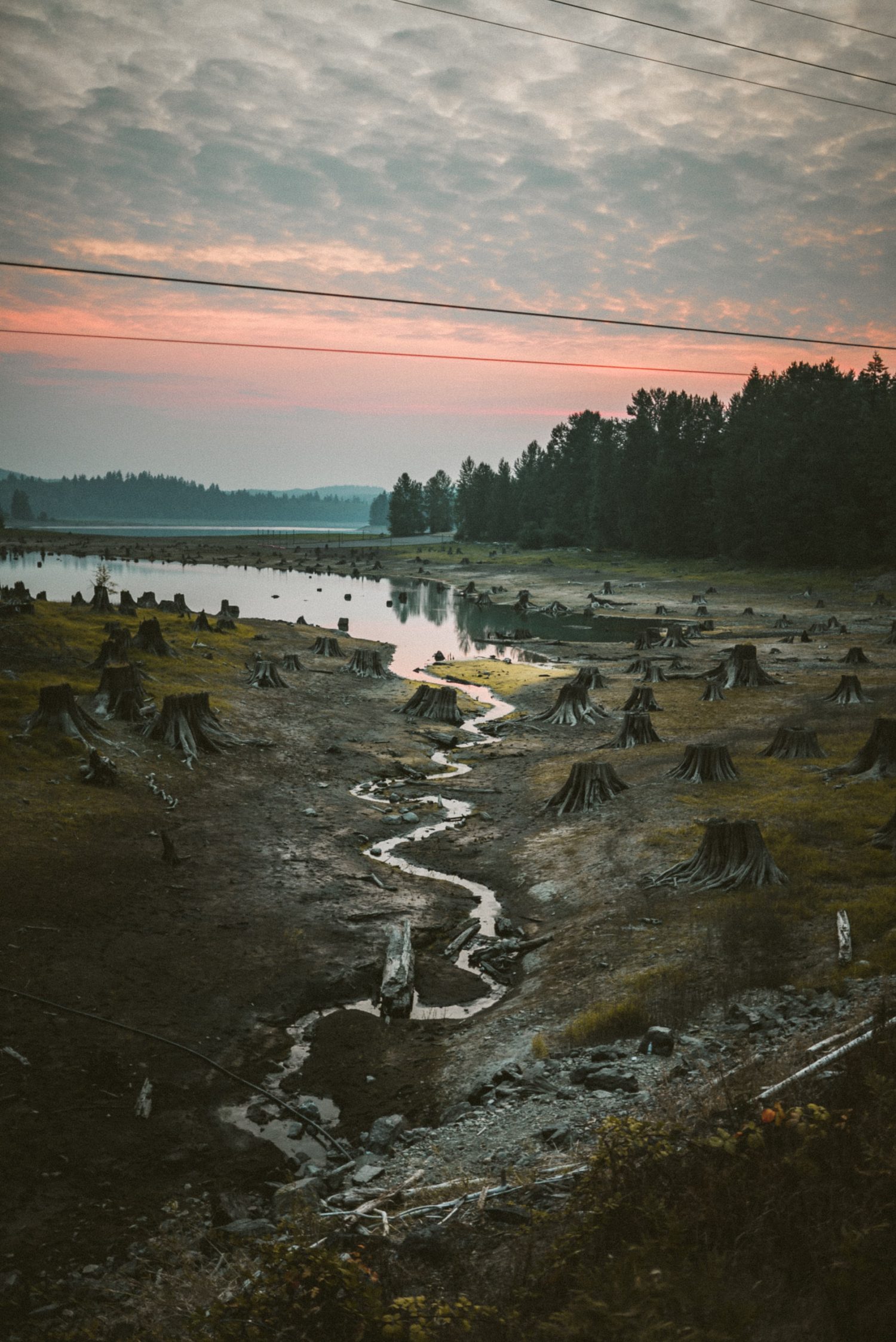 Then there’s the potential of AI to massively improve energy efficiency, to boost the potential of renewables by enabling the smart grids of the future to micro-manage power supply, trickling electricity to and fro as needed. It can be used by African and Asian farmers to map their fields and make adjustments to irrigation or chemical applications. This will help save money, conserve soil, and increase production. It can even predict wildfire outbreaks and allow intervention before they explode out-of-control. It’s a dizzyingly promising
List, and machine learning is taking off, this could just the beginning.

None of this, however, should be taken as a reason to ignore the potential dangers of unrestrained artificial intelligence. There’s an urgent need for greater transparency and democratic control, for robust ethical guidelines to govern its use. It is encouraging to see a flurry if initiatives from both government and industry to control the AI tiger. It’s not too late.

As Niels Wielaard, CEO of Satelligence – one of the tech’s leading users for forest monitoring – puts it: “AI is not a magic wand. It can’t save the planet on its own. But humans can.

Martin Wright is the chair of Positive News.