Electric ‘flying’ ferries are about to take off in Stockholm – FFA

The Swedish capital’s dirty diesel ferries will soon be superseded by a greener, sleeker fleet that run on electricity

A sea change in commuting launches in Stockholm next month with the arrival of a ‘flying’ ferry that runs on electricity.

The Swedish capital relies on more than 60 diesel-burning diesel ferries to transport its 2.4 million inhabitants. The city covers 14 islands in an extensive Baltic Sea archipelago.

The new ferry is expected to be the world’s fastest electric passenger boat, and has been designed by Swedish startup Candela. They plan to launch the first 30-seat vessel in November, before they begin operating commercially as part of Stockholm’s public transport feet in 2023.

The vessel will initially be used to shorten the commute between the outlying suburb of Ekerö and Stockholm city centre.

The current trip takes 55 minutes by subway, car, and conventional ferry. According to Candela, the new boat will travel the 9-mile (15 km) route in just 25 mins.

“This will have a huge positive impact on people’s lives – you can work one more hour or pick up your kids from school one hour earlier,” said Erik Eklund, Candela’s vice president of commercial vessels. 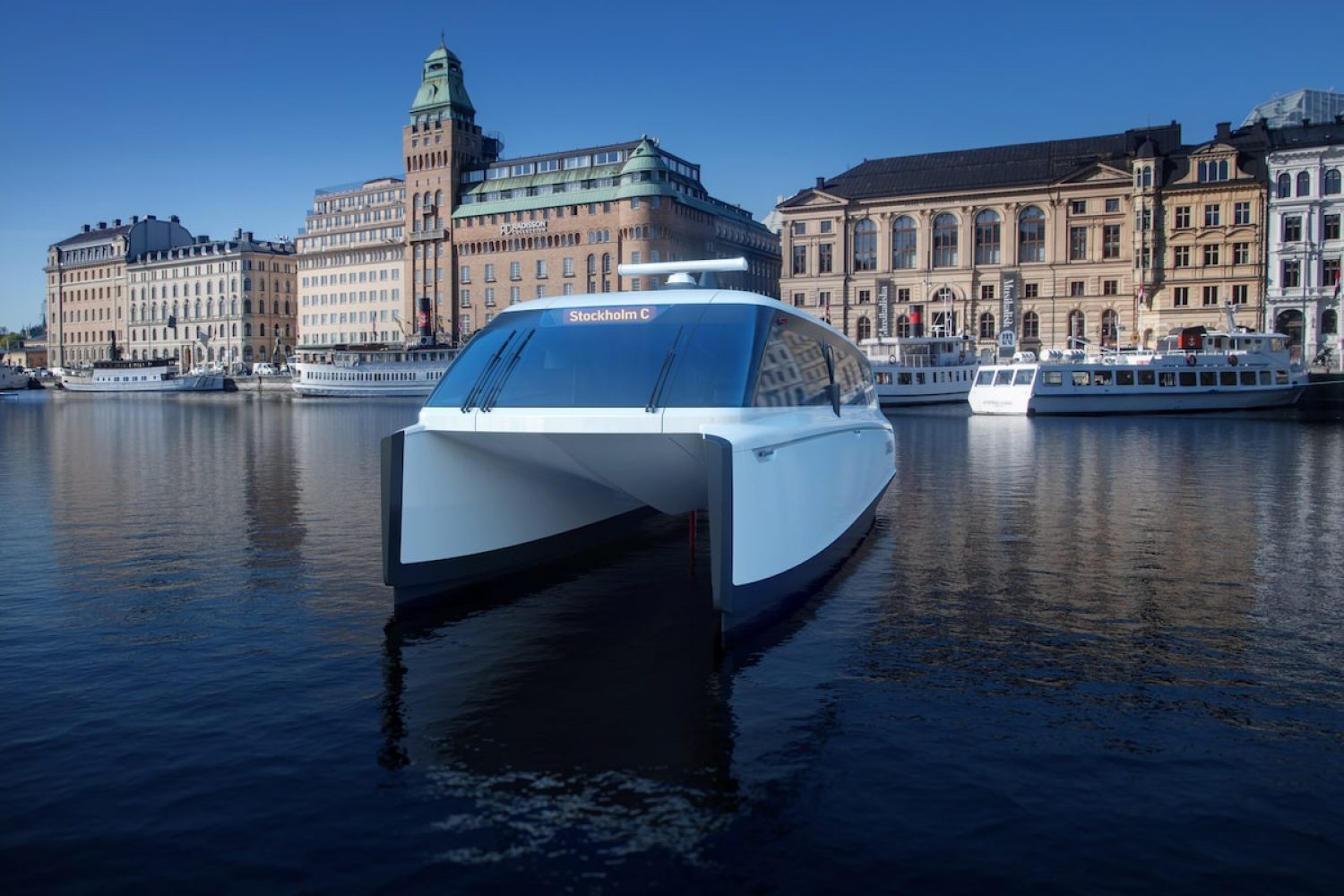 The new ferry is expected to be the world’s fastest electric passenger vessel. Image: Candela

The ferry’s innovative design overcomes the problem of drag created by weighty batteries by using hydrofoils, which propel the boat into the air giving the craft the appearance of ‘hovering’ over water.

Where the old diesel-powered feet belches out an estimated 8 per cent of the country’s total shipping emissions, the new electric ferries will reportedly use 80 per cent less energy, be virtually silent, and will slash operators’ fuel bills by 90 per cent.

Commuters can also expect shorter journey times and sensor-controlled stabilisation to make sea sickness a thing the past. 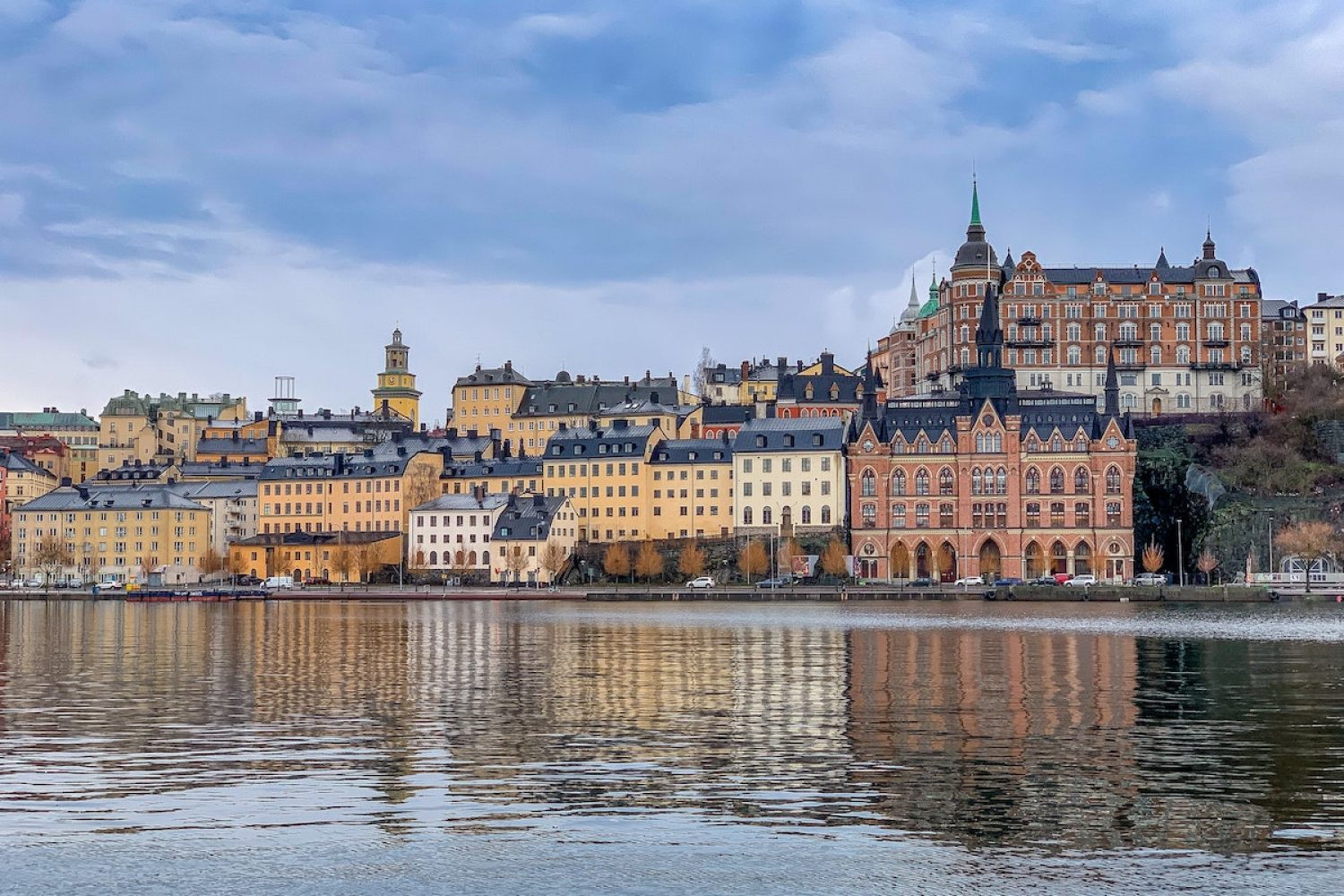 Stockholm is spread across an extensive archipelago. Therefore, ferries are essential. Image by Adam Gavlak

“Flying with Candela P-12 will feel like travelling on a modern express train, even in adverse weather conditions,” the company said.

There are limitations. With just 30 seats, the new ferries will have a fraction of the capacity of the vessels currently plying Stockholm’s waters, some of which can carry as many as 300 passengers.

Eklund has a solution. “Instead of two departures per day, there would be a P-12 Shuttle departing every 11 minutes. This allows commuters to ignore timetables and just go to the dock and wait for the next boat.”