Did Kevin Hunter pop the question to his longtime girlfriend?

After the union between talk show hosts Wendy Williams. 57, and her ex-husband Kevin HunterAfter his divorce at 48, he seems ready to go through it all again.

According to reports, Kevin HunterHe proposed to his long-time girlfriend. Sharina HudsonWith a $80,000 diamond band, which he allegedly bought in 2020. Wendy Williams got sick. 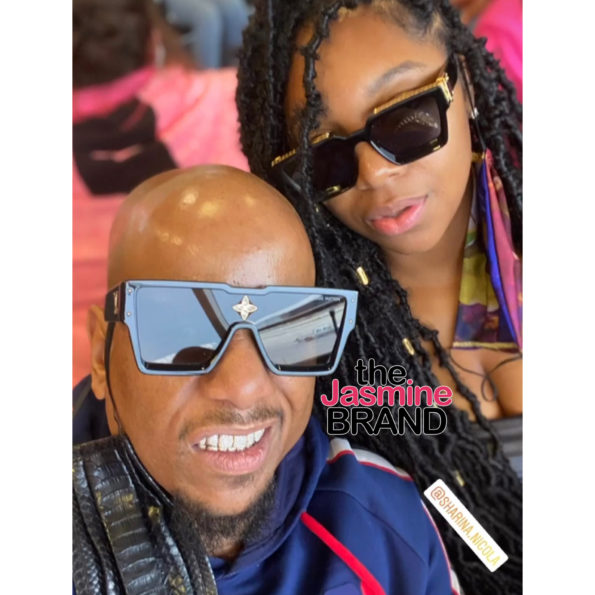 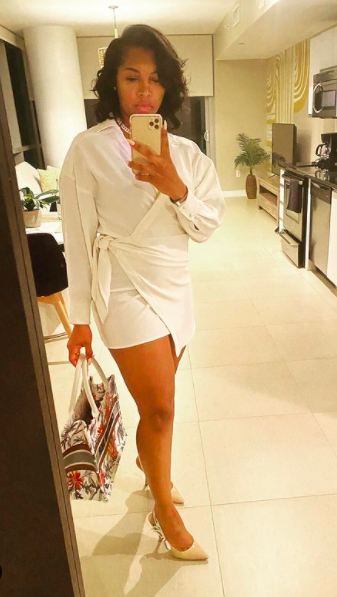 As previously reported Williams has been unable to return her talk show due to complications from her battle with Grave’s disease thyroid condition. She was originally set to return on Sept. 20th, but the show’s 13th season has featured guest hosts instead.

Wendy Williams and Kevin Hunter divorced in 2019 after 21 years of marriage. The exes cited ‘irreconcilable differences’ as their reason for the divorce, but shortly after filing, news broke that Kevin Hunter and Sharina Hudson welcomed a baby after dating for more than a decade.

On her ex-husband’s affair, Wendy Williams

“Look, my husband had a full baby with a woman he was involved with for 15 years — where I was cooped up only to be a show pony. Now, I’m living my life.”

“For you lonely women who can’t keep your hands off other people’s men, there’s a hot place in hell for you… A woman is only going to do that if the man lets her. Most of the time if a woman is doing something like that, she’s got nothing to lose. If she’s doing that to a married man with a family, he’s got everything to lose. So if you bite back man then you lose.”