This company is helping cities breathe by covering walls with moss

While architects and building maintenance personnel may be scared by the sight of a concrete building turning green, it is not something that should scare them. For Dutch startup workers Respyre, it’s a sign of things going exactly to plan.

Auke Bleij (main picture) and team pioneer the use of ‘bioreceptive’ concrete, which they say allows for the abundant growth of moss. Moss is non-invasive to building facades thanks to its dense leaf structure and rhizoids rather than roots.

Moss converts carbon dioxide to oxygen, absorbs and removes other pollutants from the air and water, and boosts biodiversity By providing habitat on otherwise bare concrete surfaces; and retains moisture and cools via transpiration and shielding the surface from the sun.

Plus, said Bleij: “It requires minimal maintenance, looks great – and is even graffiti-resistant”.

To get the maintenance managers on board, the concrete mossy concrete was actually applied. He adds that this protects the surface or walls underneath from weathering and extends their lifespan.

It can be used on existing structures or concrete elements can made bioreceptive right from the beginning. 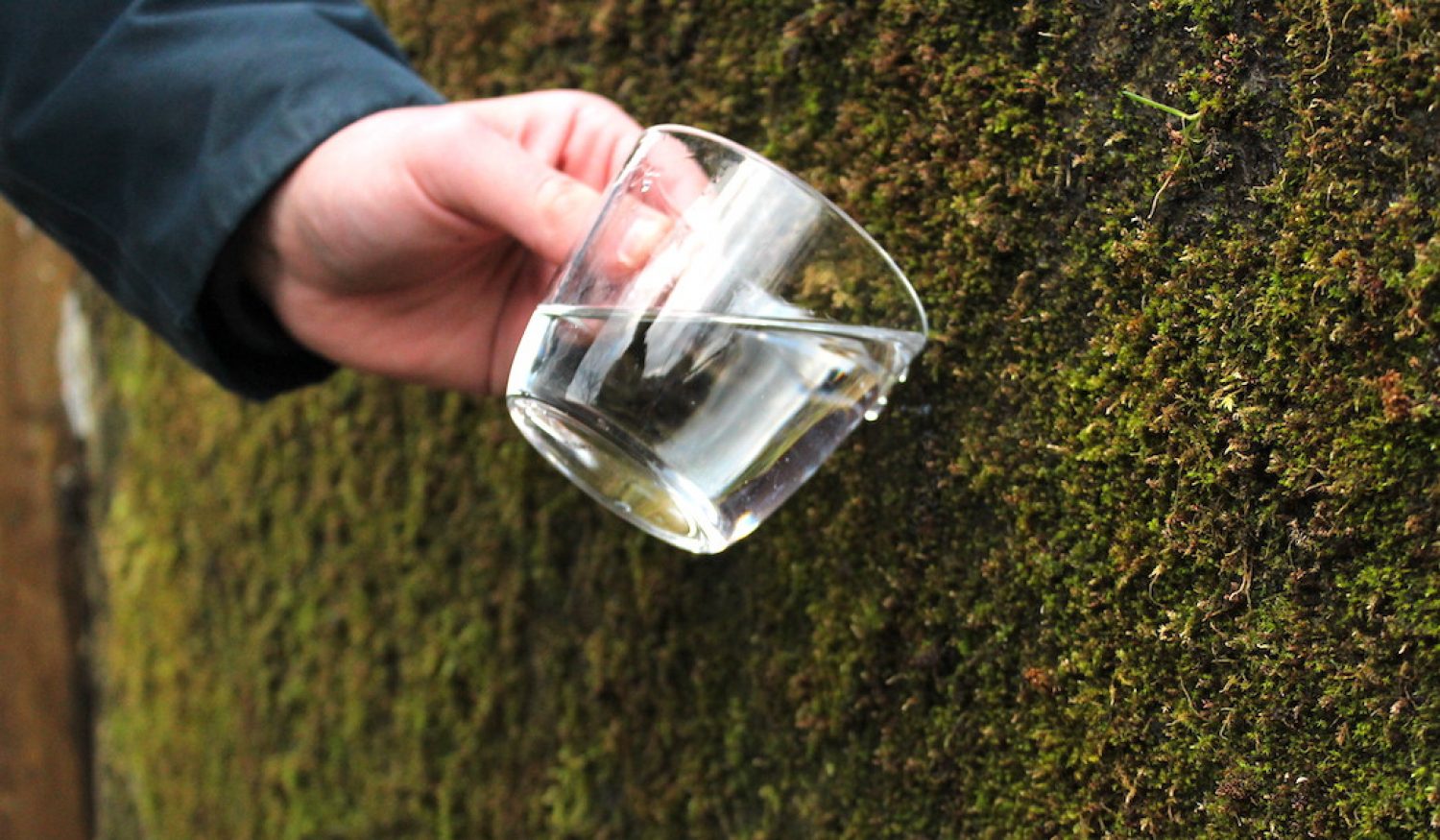 Though it’s early days for the company, the Respyre team has already devised a way to use recycled concrete to create the product, and is now focused on finessing it and driving down costs.

They’re currently greening concrete balconies on social housing apartments in Amsterdam’s Rivierenbuurt, as well as collaborating with Dutch renewable firm Eneco to work out how to green the bases of wind turbines.