Phaedra Parks Says She Doesn’t Follow Real Housewives of Atlanta, Explains Why She Won’t Return To The Show

Phaedra Parks Says She Doesn’t Follow Real Housewives of Atlanta, Explains Why She Won’t Return To The Show

If you’re looking forward to seeing Phaedra Parks’Return to the Real Housewives of Atlanta, don’t hold your breath.

Phaedra starred in the show for 8 consecutive years.

In a new interview, she explains why she won’t return to the show.

I’ve evolved and so I love that the fans want me back, but my children are at an age — The Housewives is an awesome platform but it comes with its issues and so to be a great parent and to be a responsible parent, I think that that would not be a responsible decision. 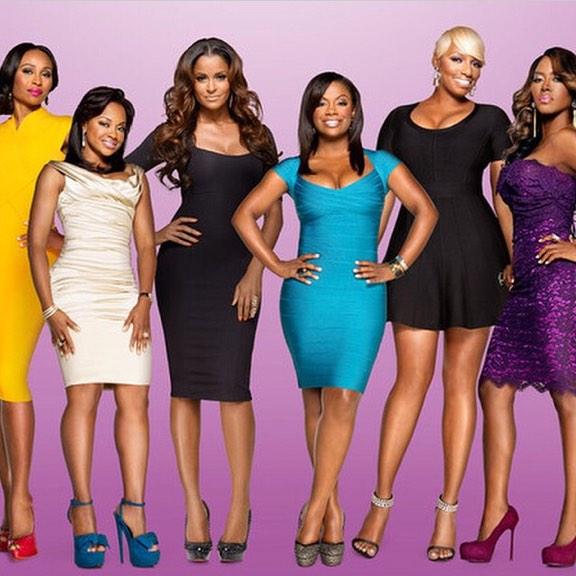 On whether she’s been asked to return to RHOA, the former RHOA star admits:

People ask me. Every year I’m approached at some part of the year but it’s just not something I want to do. It was 8 years of my entire life. Both my children were born live on TV. It’s a lot.

For all eight years, and all the things I shared with the world, I think I will be remembered as one of the greatest for that franchise.

When she was asked about her thoughts on Sheree WhitfieldAnd Marlo HamptonShe says that she is now a full-time RHOA cast member.

Would you like to see Phaedra come back? Please let us know your thoughts in the comments.
[VIA]