A group of midwives hope to boost people’s chances of conceiving, by launching a free hub that breaks down the science of conception

An estimated 3,000,000 people in the UK try and conceive each year. Around a third of these couples fall pregnant within the first month. The rate rises to 80 percent after the first year.

Sometimes, couples seek help from their doctor only to be told to return after failing for 12 or 24 months.

Now, a group of midwives hope to boost people’s chances, by launching a free-to-access hub that breaks down the science of conception. The hub features videos, blogs, an ovulation calculator and chart, as well as a downloadable ebook feature. MyExpertMidwife.com

The organisation’s Trying To Conceive kit – which costs £15 – includes a book, ovulation sticks, a thermometer to measure basal body temperature and pregnancy tests.

Lesley Gilchrist, a midwife and CEO of My Expert Midwife, described it as a “no-frills toolkit” that can help people track their cycles at an “accessible” price. 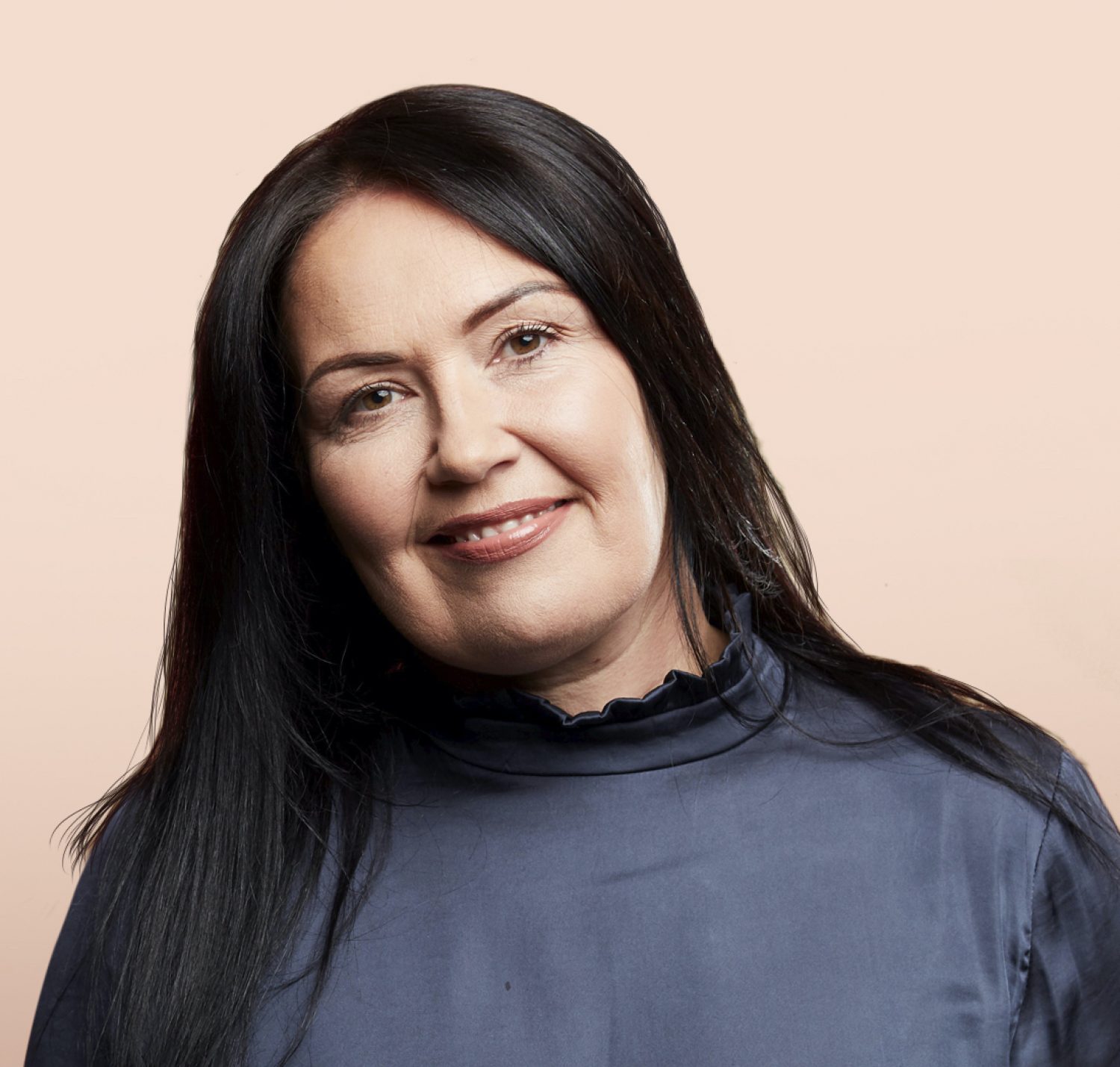 Lesley Gilchrist and her team want to help people understand the science behind conception. Image: My Expert Midwife

She pointed out that women who plan and prepare to become pregnant have better outcomes for their children and their families.

Two-thirds of 164 respondents to a survey, who had all taken longer than three months to conceive, said there wasn’t enough support available for couples trying to conceive.