Some of the nation’s largest landowners have pledged to restore peat bogs, woodlands and rivers on their estates. Despite the lack of targets or deadlines, it’s progress

Thousands of acres of England have been earmarked for rewilding after some of the country’s largest landowners committed to boosting biodiversity on their estates.

The National Trust, National Parks England, and Duchy of Cornwall have all agreed to create forests, reconnect rivers, restore peatbogs, and improve public accessibility to nature on their land.

The pact also obligates them to switch to renewable energy, cut agricultural pollution, and make their buildings more efficient.

Other organizations that sign up include the RSPB and the Soil Association.

Hilary McGrady, director general of the National Trust, said: “While by no means perfect, we saw recently at COP26 what can be achieved when parties work together. We all share a common goal of repairing climate damage. Only by working together and sharing our experience and expertise can we achieve any success in tackling it.

“This demonstrates what can be done at ground level to tackle the climate change threat, restore nature, and ensure the future health and wellbeing of the landscapes we all love.” 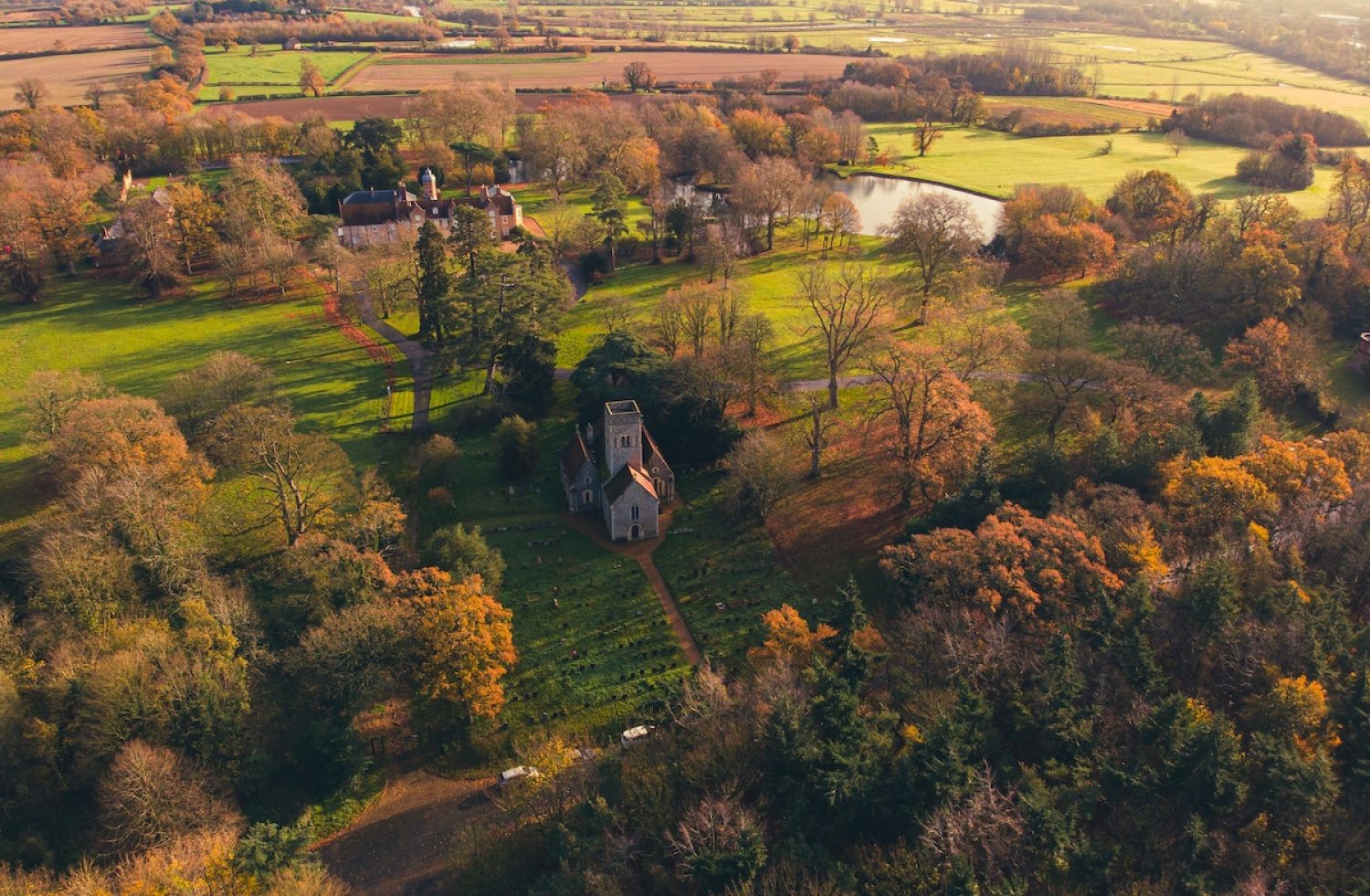 The National Church Commissioners of England is one of the organizations that has signed up. Adam Rhodes

The pact’s lack of clear targets and deadlines is a major flaw. How exactly landowners plan to restore habitats – and how much resources they are willing to allocate towards nature restoration – also remains to be seen. The agreement was nevertheless welcomed by the environmental charity Rewilding Britain.

“This is a real opportunity to turbo boost efforts to tackle the nature and climate emergencies,” a spokesperson for the organisation told Positive News. “Rewilding Britain would like to see at least five per cent of this area focus on restoring and reinstating as wide a range of natural processes, habitats and missing species as possible.”