We are here to wish you many congratulations Kylie JennerAnd Travis ScottBaby #2!

Makeup mogul Kylie Jenner, 24, and Travis Scott, 30,  announced the birth of their second childYesterday (Feb. Kylie broke the news with a black and white photo of herself holding the baby boy’s hand. The Instagram caption read: 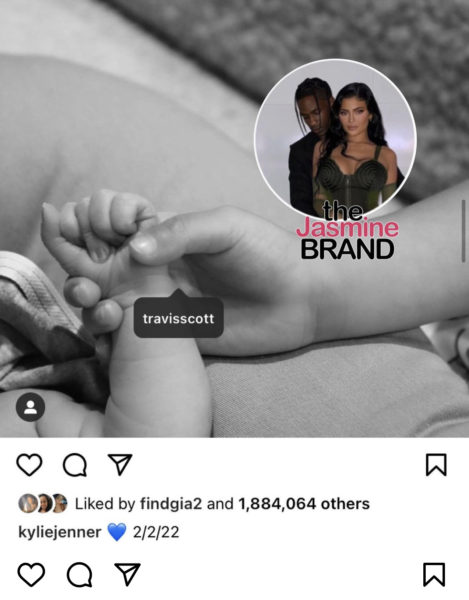 KylieTwo videos were also posted of a room full of flower arrangements, a gift from my big sister Kim Kardashian. A card placed between two flowers reads:

“Congratulations Travis, Kylie, and Stormi! We are so thrilled and love you so very much! Kim, North, Saint and Chicago, and Psalm. XOXO.” 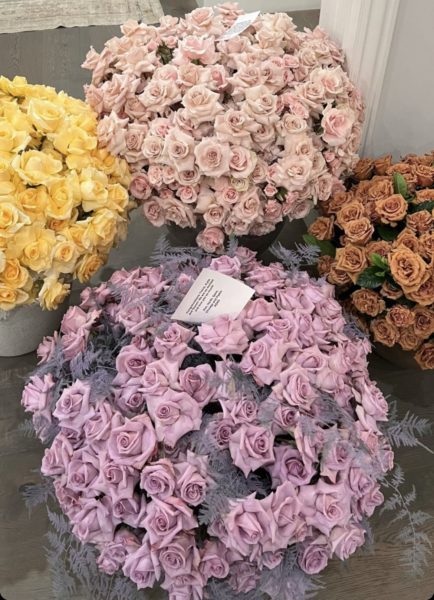 KylieShe pointed out the rainbow accent in one of the bouquets. 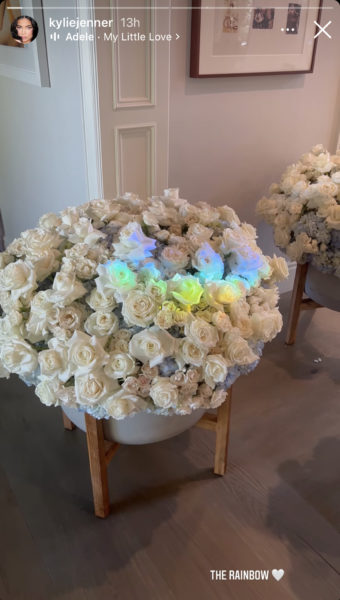 A staggering number of Kylie’sShe was congratulated by many famous friends, family, and associates. Her older sisters were among the supportive commenters (Kim, Khloé, and Kourtney)Long-time family-friends KhadijahAnd Malika HaqqMakeup artist Ariel Tejada, Hailey Bieber, and ex-Fifth HarmonyMember Normani. 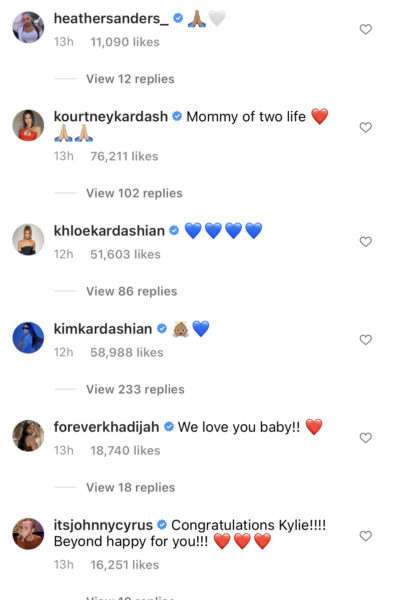 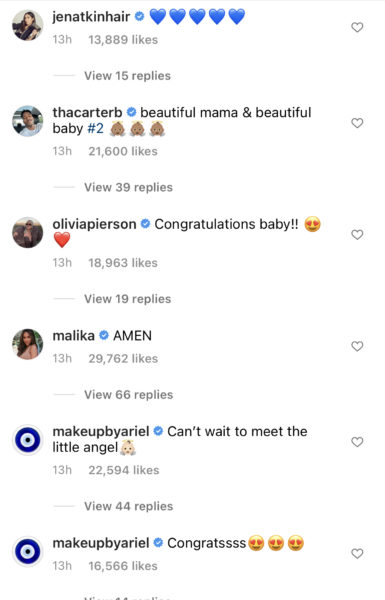 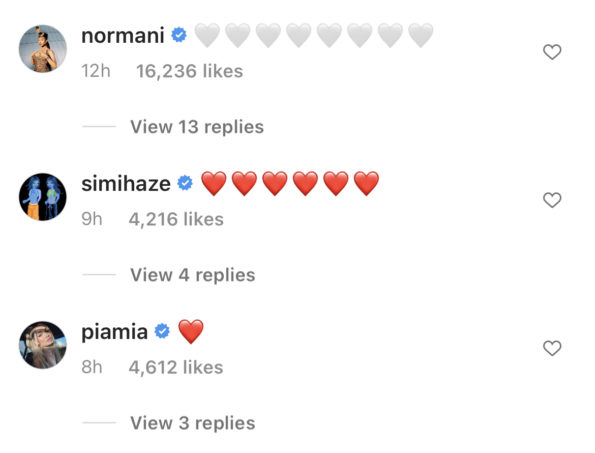 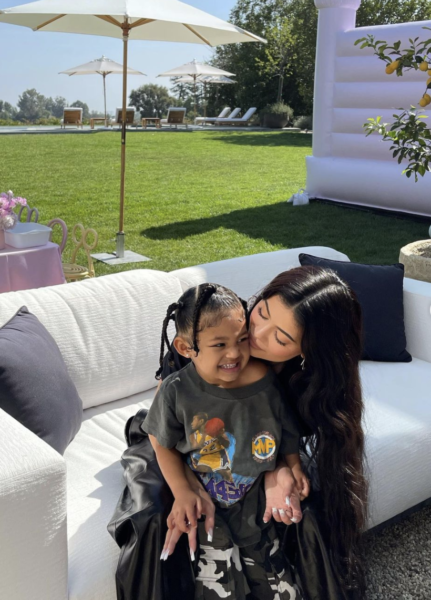 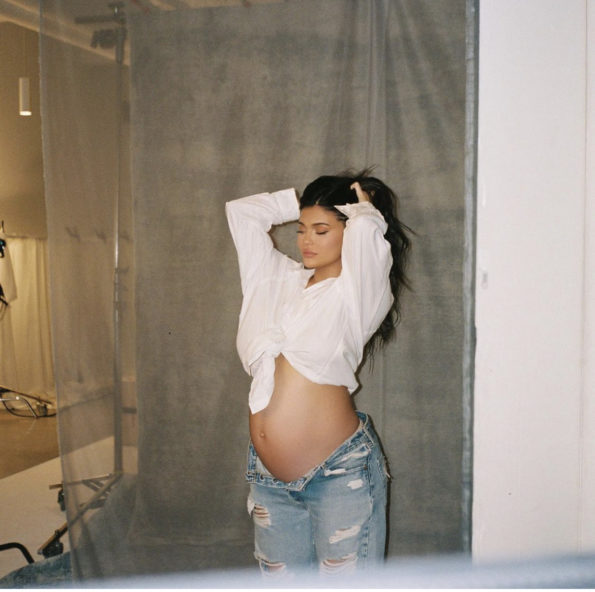 Although the child doesn’t hasn’t been publicly named, some fans are speculating that grandmother Kris JennerAnd Kylie’s best friend, Stassie Karanikolaou might’veLeft a clue. Both used the word “Angel” in their celebratory comments.

What do you think Kylie and Travis’s new baby’s name is? Leave us a comment to let us know your thoughts!