Sources claim that the couple had their baby this week. The news has not been confirmed by either of them and no further details were shared. 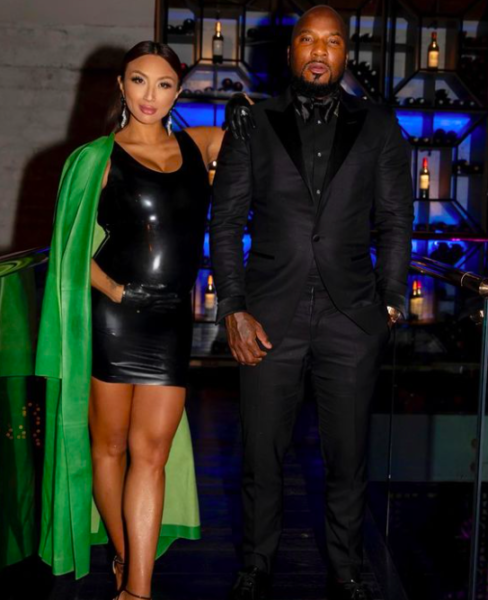 Last September Jeannie MaiAnnounced that she was pregnant.

Jeannie Mai & Jeezy are expecting their first child together ?? pic.twitter.com/xcg4yvthWH

She then shared various details about her pregnancy, saying “It was not easy.” Jeannie She revealed that she Jeezy IVF (in vitro fertilization) was first pursued about a full year ago.

“We both needed a bit of assistance, especially with me being 41 at the time.”

You can see Jeannie Mai‘s maternity photos here. This is Jeannie’s first child. Jeezy has two children from previous relationships.