It looks like Insecure Star Jay EllisTwitter is abuzz with discussion about. Some fans of the 39-year-old star are just realizing that he’s in a relationship with a white woman.  As reported previously, Jay EllisIs dating possible? Nina Senicar They have been together ever since 2015. The couple welcomed their first child together in 2019 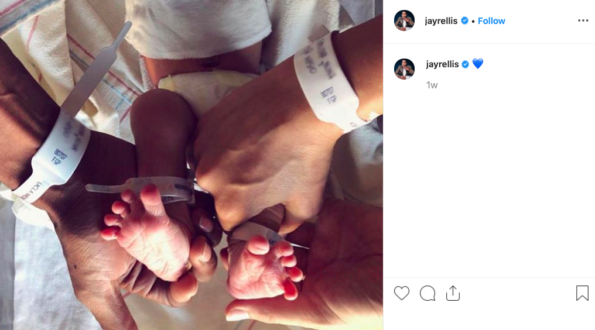 Jay Ellis has not confirmed speculation that the two are married but in 2017 he said that he’s in a relationship and likes to keep his personal life private. He stated,

“I am in a relationship. I’m in a very happy relationship and that’s where I leave it. I don’t really worry about anything else and that’s it. I think for me, we give so much of ourselves in what we do no matter what side of the industry we’re on so for me…a relationship for me is probably the most important thing that I think two people can have.” 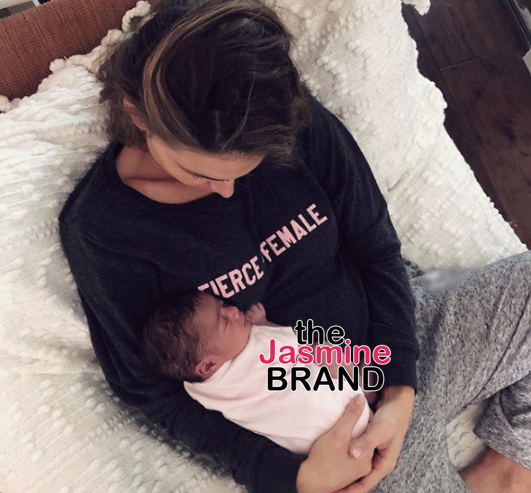 The final season of Insecure in full swing on HBO, fans have been reacting to this initial tweet of one user suggesting why he doesn’t post his real-life significant other on his Instagram. The user tweeted:

Many people had no idea Jay Ellis was even in a relationship as some speculated that he’s married.

One fan speculated that he doesn’t post his her because his fans are mostly Black women.

“He has a black women fanbase it don’t work lol… everyone hide they white partners cause of this.”

More fans chimed in and speculated it’s just bad for his image.

What do you think Jay Ellis’ decision not to post his girlfriend to his social media? Comment below.