“Personally Pat, I’m done fighting. Unless somebody offers me a payment, I’m happy to accept it. I will fight any celebrity from 169-170. But man, I got kids, I got so many other shit that is being worked on.@REALPACMAN24 #PatMcAfeeShowLIVE pic.twitter.com/ISMkDoFwtc

According to reports, he is currently being sentenced for the altercation. According to authorities, he attacked a bouncer in the Clutch OTR Cincinnati Ohio Bar.

The 38-year-old claimed self defense, but was ultimately charged with misdemeanor assault. Adam ‘Pacman’ JonesHe pleaded guilty to the charges, and was sentenced for 180 days. However, 150 days were suspended which means he’ll only have to do 30 days of jail time. He was sentenced to nine months probation and a 9 p.m. time limit. He was also given a curfew and $100 fine. He was also ordered to abstain all alcohol. 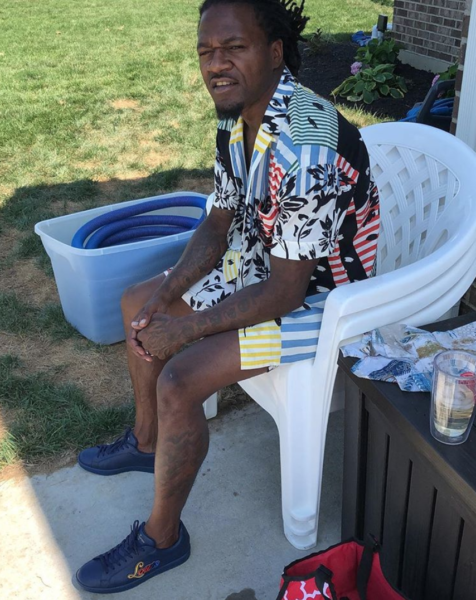 Jones isn’t a stranger to having trouble with law either. In 2019, he was charged with public intoxication at a Lawrenceburg Indiana Casino, as well as resisting arrest. He was also accused in cheating at a table. 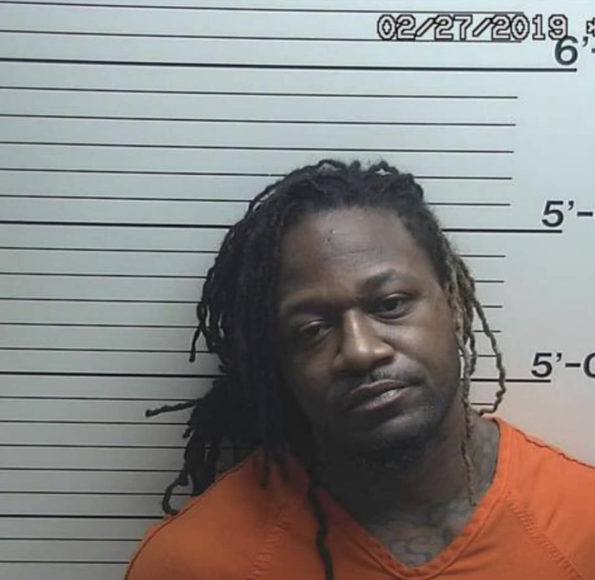