It looks like DrakeHe might be in his feelings afterall! Reportedly, Drake35, unfollowed RihannaAnd ASAP RockyJust one day after their announcement of pregnancy, they were gone. As reported previously, Rihanna and A$AP Rocky, both 33, are expecting their first child together. The “Work” singer debuted her growing baby bump over the weekend in New York City while out with A$AP Rocky. She looked stunning in the images as she rocked a long mid-way opened pink jacket, blue jeans,And colorful jewels. The “Praise the Lord” rapper wore a black beanie, a denim jacket and leather pants as he gave Ri Ri a kiss on the forehead and held her hand. 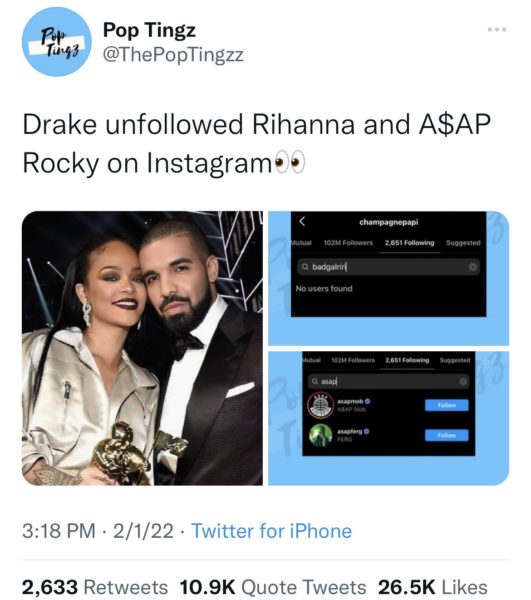 This comes as no surprise to fans as many jokingly predicted the Canadian rapper would not take the news of Rihanna’s pregnancy so well. Fans took to social media Monday, Jan. 31 to share their predictions. See reactions below. 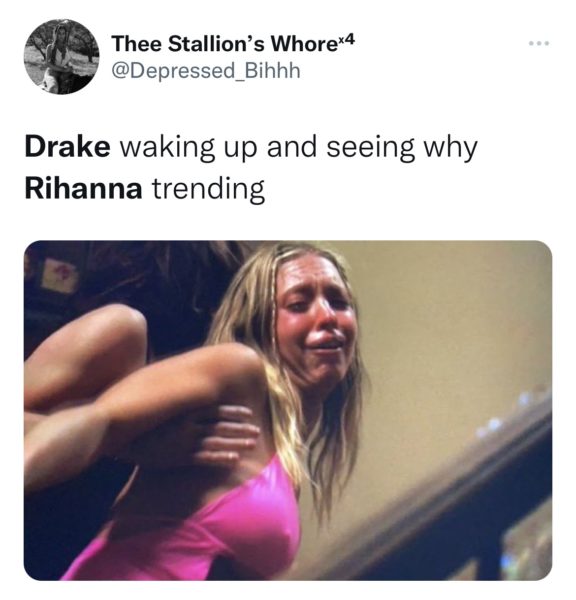 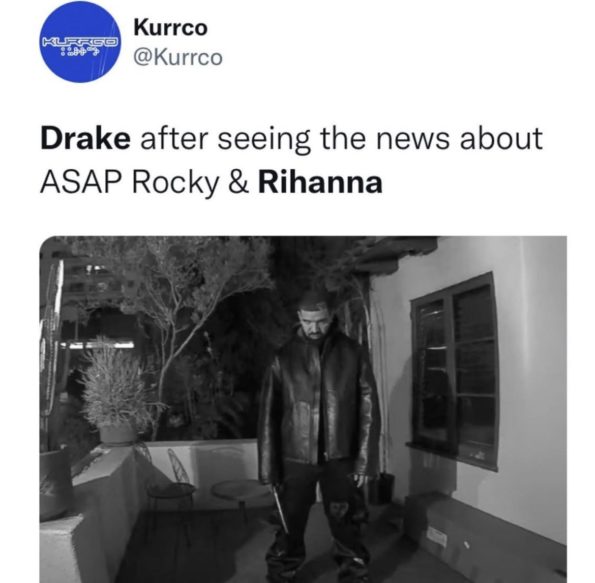 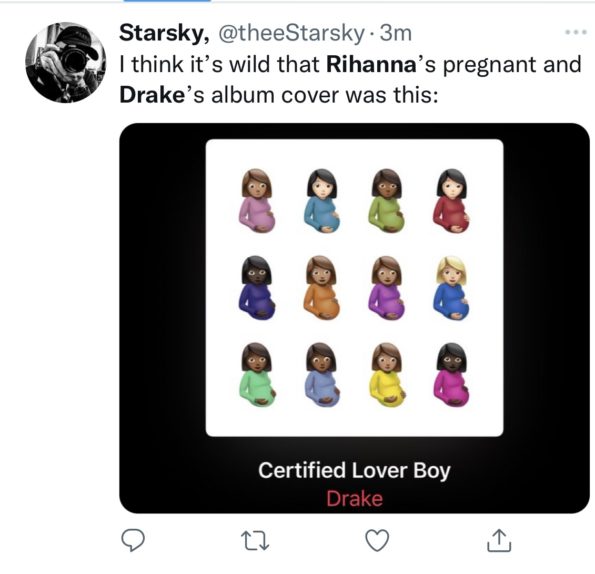 Drake and Rihanna had an on-and-off relationship from 2009 until 2016. Not only did the pair have a romance in which the “Way 2 Sexy ” rapper publicly professed his love for the barbadian singer, they also collaborated together musically on numerous occasions.  In 2011, they had a song titled “Take Care” which was featured on Drake’s album. RiRi was also featured on Drake’s 2016 song titled “Too Good”And he was featured on her 2010 hit song, “What’s My Name?”. But their biggest collab came in 2016 with the smash hit, “Work”.